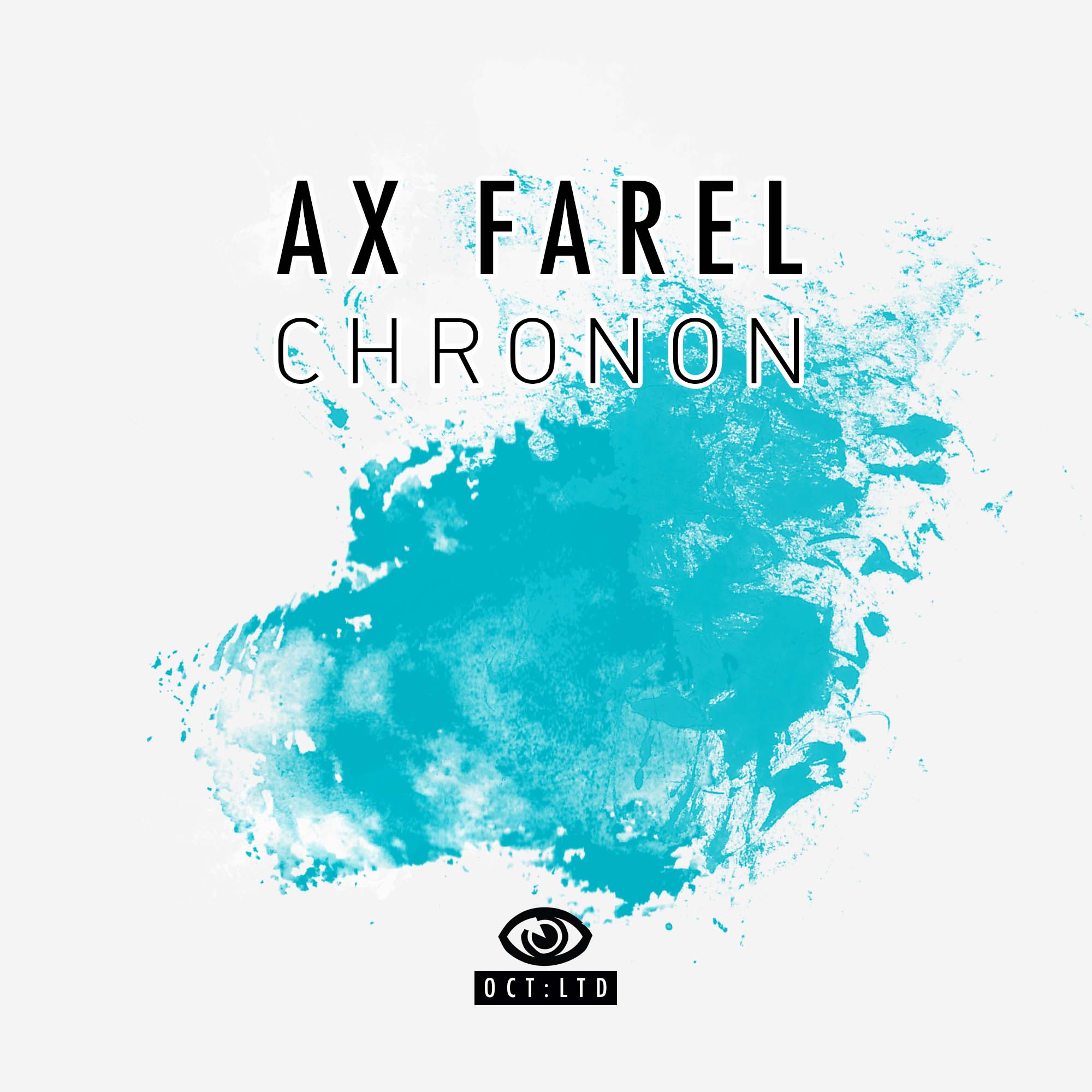 While all Occulti Music releases continue to remain available strictly on vinyl format, the new OCT:LTD label represents a new series of music from the Occulti Music group. Focused on releasing VIP mixes of unreleased tracks as well as new material, we’re excited to unleash a wide new range of sounds.

New Impish's track "Burning" featuring beautiful Kate Wild is out on Ram records' sub-label Program. On the flip side we find head honcho Impish delivering massively with "Leave Me". Dropping with his heavy bass and a techy groove, this one always delivers the heat on the floor. 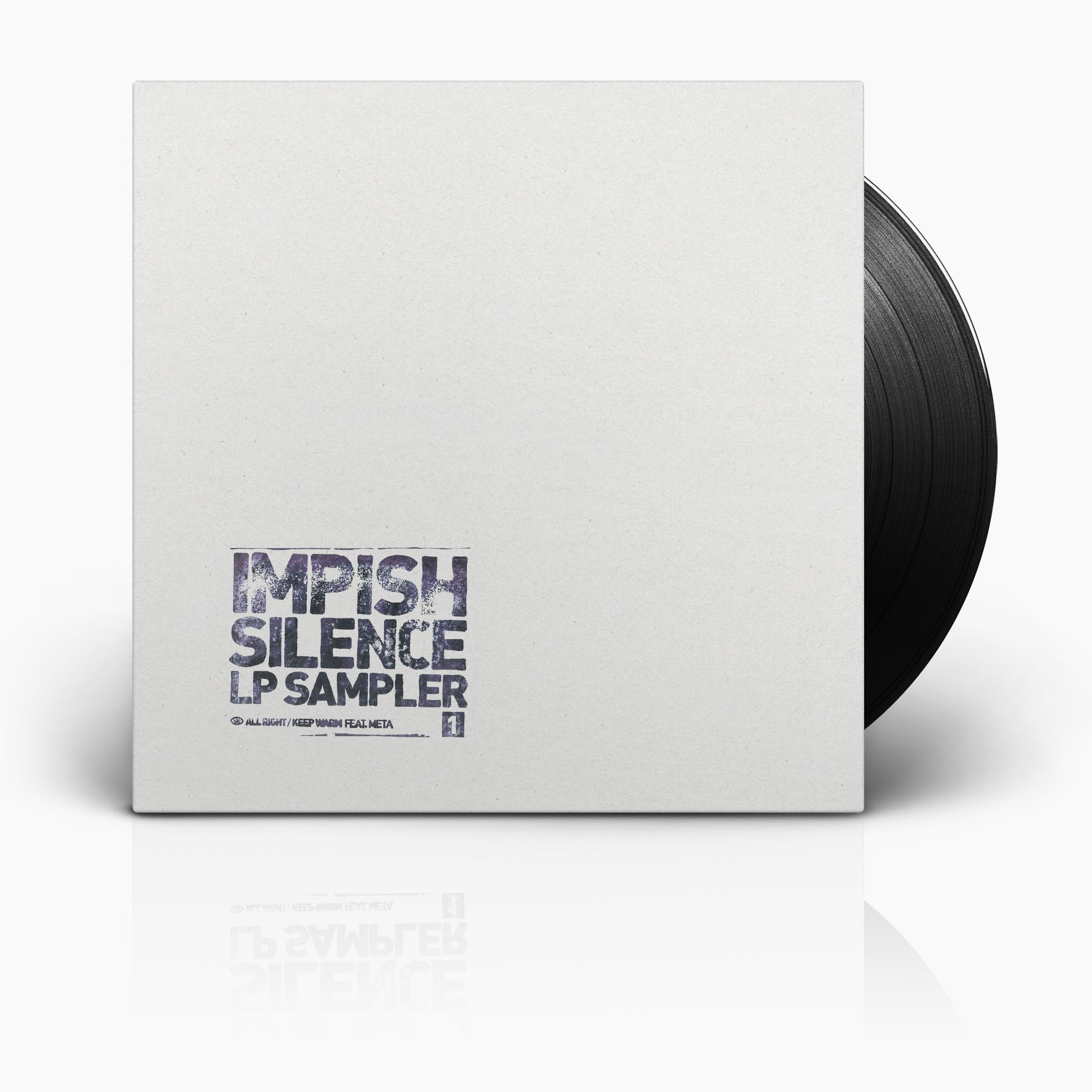 Occulti Music is proud to present the first sampler of the new Impish LP.

The "Silence LP" is the follow-up to Impish's 2014 full length debut "Underwater LP" which was made together with vocalist Vasilisa. Working as a drum & bass producer, instrumentalist, engineer, promoter and graphic designer Impish has been building a steady following worldwide with numerous releases on Dutch imprints Fokuz, Citrus and Blendits receiving support by the likes of Technimatic, LTJ Bukem, Spectrasoul, BTK, John B and many more.

On the A side of this sampler we find head honcho Impish delivering massively with "All Right". Dropping with his trademark heavy sub bass and a techy groove, this one always delivers the goods on the floor.

On the flip we find St. Petersburg based producer Meta teaming up once again with Impish. A modest but weighty stepper with soulful and techy influences, this B side works as a club or home listening spring flavour.

Buy on vinyl Buy on digital

Also available on digital from: Occulti, Juno, iTunes, Beatport and from many other shops.

But with Impish's trademark heavy sub bass and Joakuim's funky bongos, this one always delivers the goods on the floor. Out now on Fokuz Recordings. Released as part of "All My Love EP" featuring Total Science, Phaction, Facing Jinx and Joakuim.

From the first seconds of the track, fascinating vocals reminds us of the Sanne's "Alive" released in 2015 as a part of her "Reason LP". Impish and Joakuim both presenting their own version of a reworked Impish's dubplate, made for promotion Selah Sue on Moscow underground dance floors.